In the 1970s, US tire manufacturers faced rising labor and material costs, which created an opportunity for Asian manufacturers to enter the US tire market with lower-priced tires—especially in niche categories like the specialty tire category. Recognizing the need for affordable tires for lawn mowers, wheelbarrows, golf carts, and other equipment and small vehicles, Greenball Corporation began operations in 1976 in Long Beach, California as an importer and wholesaler of tires manufactured in Taiwan.

As automobile tire demand grew in the 1980s and major tire companies continued to focus on that sector, Greenball continued concentrating on specialty tires, expanding its line to include high-quality, competitively-priced tires for trailers and ATVs.

When equipment manufacturers began requiring tire suppliers to provide them with wheel assemblies instead of just tires in the 1990s, Greenball began sourcing specialty wheels from both Asia and the United States. They also expanded further into the All Terrain Vehicle category, creating the GBC Motorsports division in 1995, which focuses on maximum-performance tires for ATV, UTV, and Side x Side vehicles.

With a complete focus on the specialty tire market, Greenball has grown from its three founding employees to over 150 in facilities across the United States, with over 10 manufacturers located throughout Asia. Greenball/GBC keep their eye on dependable performance, affordability, and high quality standards throughout their design process. Whether you’re choosing Greenball tires or wheels for your ATV, wheelbarrow, golf cart, scooter, or utility vehicle, you’re making a great decision. 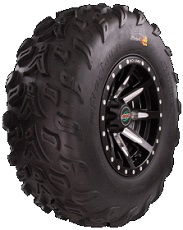 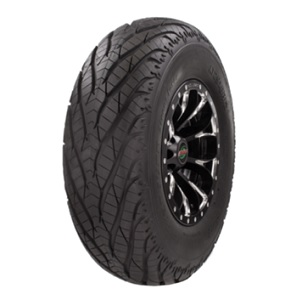 ATV tire made for Use on Pavements and other Hard Packed Terrains. Meets DOT and ECE (European e-mark) Standards. 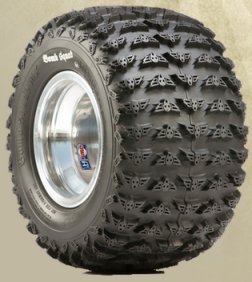 Designed in conjunction with the riders of H-Bomb Film's very own Bomb Squad ATV team, these tires incorporate the Bomb Squad and H-Bomb logos into the unique tread pattern. 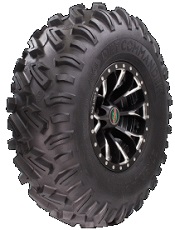 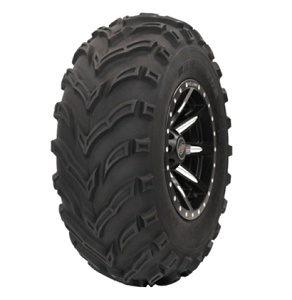 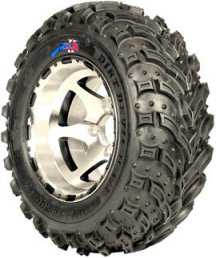 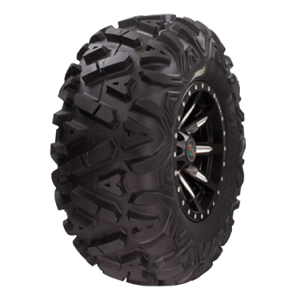 ATV/UTV Bias tire Suitable for All Types of Terrain. 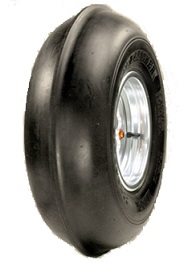 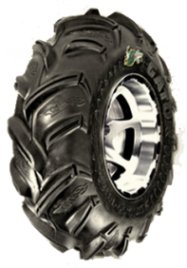 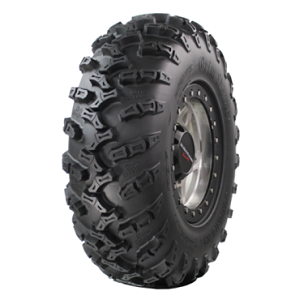 ATV/UTV Radial tire Suitable for All Types of Terrain, including General Trail Riding and Rockier Paths, as well as Softer Terrain Areas. 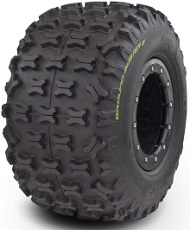 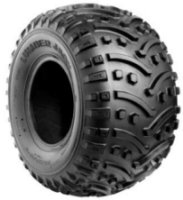 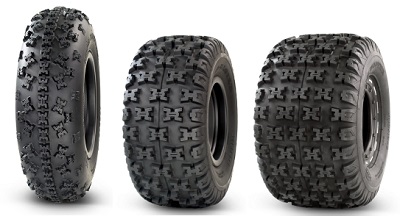 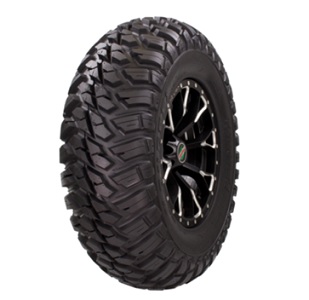 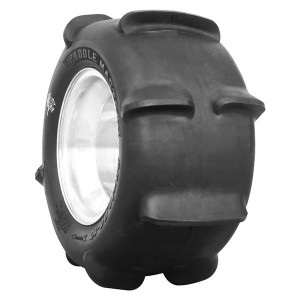 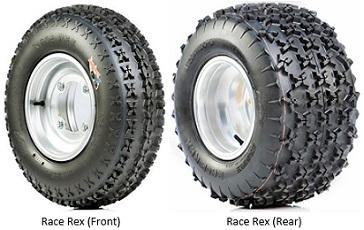 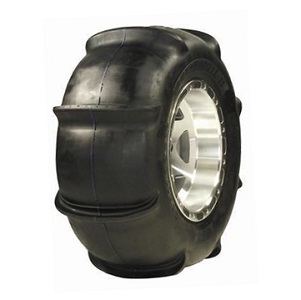 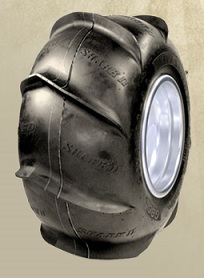 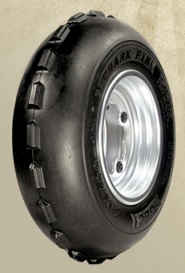 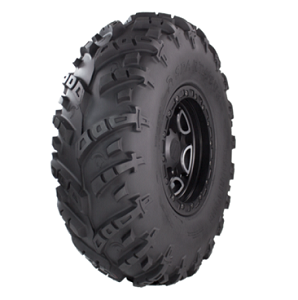 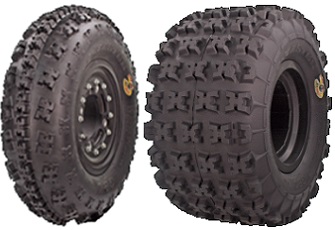 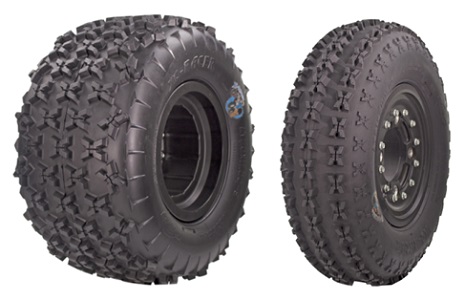 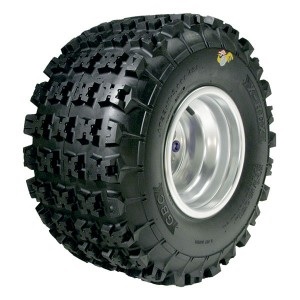